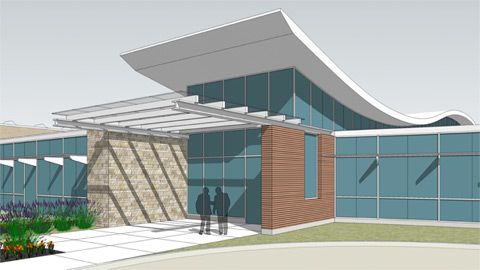 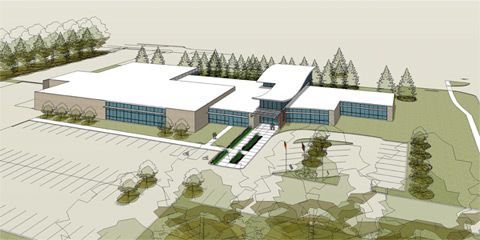 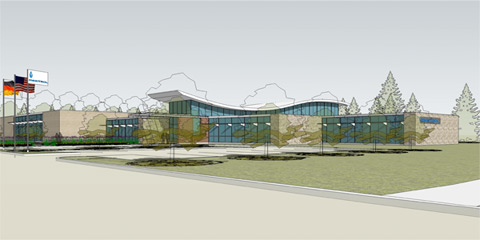 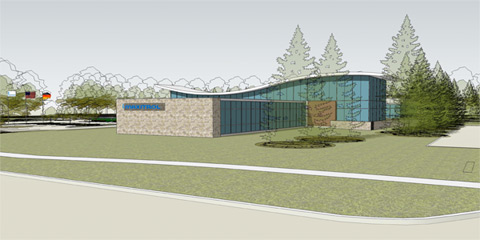 Southfield, Michigan-based Maxitrol Company will begin a major renovation and expansion of its corporate headquarters starting in August 2012. The decision bodes well for Maxitrol, a top manufac­turer of precision gas control systems for markets supported by the burgeoning natural gas and LP gas indus­tries.

The $2.5 — $3 million investment will expand the current 34,000-square-foot facility to 45,000-square-feet. 14,000-square-feet of the existing office and laboratory space will be renovated to meet the techno­logical and growth demands of the company. The 11,000 square foot addition will include new employee social areas and expanded facil­ities for research and devel­opment, technical training, and testing and engineering.

The 8‑plus acre site also includes the company’s Administrative, Sales, Customer Service, Tooling and Product Prototyping, and Manufacturing Design Departments. “The natural gas industry we serve is becoming a more important energy solution for the world economies,” said Maxitrol President Bonnie Kern-Koskela. “Our controls must work seamlessly and efficiently with the customer’s equipment designs. It’s critical to the devel­opment of energy efficiency solutions. Maxitrol Company control systems currently under devel­opment are quite complex and research-intensive. These improve­ments to our facil­ities will greatly enhance Maxitrol’s testing and design capabil­ities.”

The archi­tec­tural design for the renovation and expansion was done by Landry + Newman of Birmingham, Michigan. Maxitrol Company’s current building, located at 23555 Telegraph Road, was designed by noted architect Ivan Cuthbert and completed in 1960. To accom­modate the continued growth of the company, the building underwent a number of minor improve­ments and expan­sions throughout the early 1970s. In the spring of 2005, a laboratory was built on the corporate grounds for the testing and analysis of large commercial gas HVAC equipment, gas burners, and commercial and residential gas appli­ances. Maxitrol currently employs 55 people at its Southfield location. The company also has three manufac­turing facil­ities in Southeast Michigan and a branch office in Fort Worth, Texas.